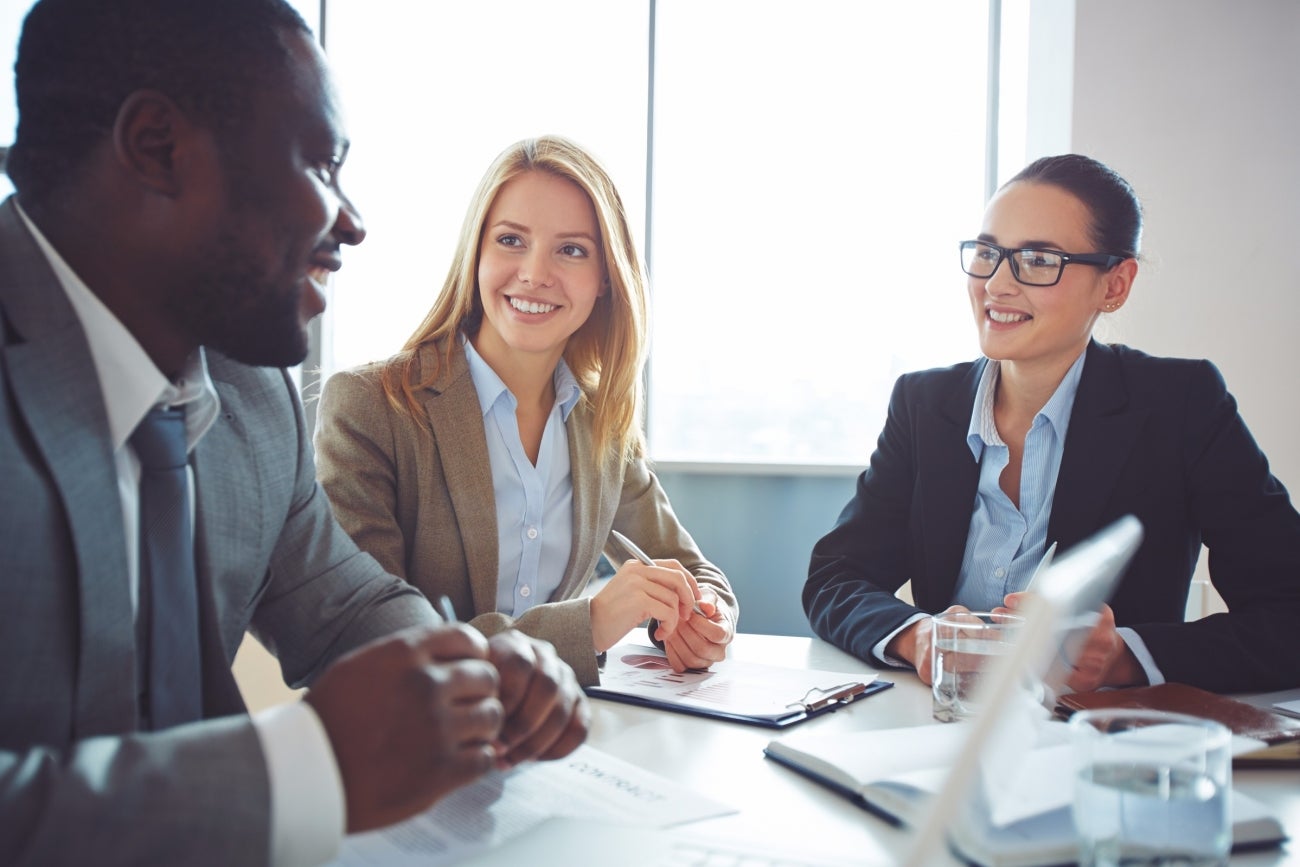 Usually, the focus of interview related articles is on what the interviewee needs to do to impress the interviewer, to give themselves the best possible chance of receiving that all important job offer. However, what often goes under the radar is what actually makes a good interviewer?

Even though all interviewers have the same end objective, which is to find out whether a candidate is suitable for their job role, there are many different styles employed. There is not a ‘correct’ way of conducting an interview, and the nature will change depending on the position being filled, but there are things interviewers can do that enable a more effective interview to be carried out. Even though the interviewee is the one with the spotlight on them, the interviewer must attempt to create the conditions that give the candidate the best possible chance to express themselves how they would like. Therefore, there are some things that the best interviewers do that make them stand out above others. The most important of these are discussed below:

1) Make the candidate feel comfortable in the interview.

Most people going for an interview feel nervous in the lead up, and that can often be transmitted at the start of the interview itself. As a result, the best interviewers will make the candidate feel as comfortable as possible early on in the conversation, which should improve the interviewees’ performance. This can be done by the interviewer being warm and welcoming when greeting the candidate upon arrival, and despite this seeming something small, it can make a big difference for the interviewee, making them feel more relaxed. Of course, it is important to stress that some nerves are good for giving a candidate an edge to perform well, so there must be a professional sense throughout. The best interviewers will help candidates to relax, but also strike a balance to maintain the necessary level of professionalism at the same time.

2) Follow a conversational approach with the questions they ask.

In any interview, you will always find that it is the interviewer that asks most of the questions, to determine whether a candidate is suitable to fulfil the needs of the business. However, the approach they take can differ, and it is often believed that a more conversational tone can bring out better performances from interviewees. It allows candidates to feel more relaxed, helping them to give better answers to the questions asked. It also extracts more detail in the responses given, which can help when trying to choose between more than one candidate.

The best interviewers are often those that do not just follow a script, and are prepared to be flexible with the conversation, altering depending on the direction being taken. Consequently, this can help in discovering more about the personality of a candidate, instead of just following the robotic approach of going through a list of pre-prepared questions.

3) Know exactly what type of person is needed.

Even though all interviewers know which position they are looking to fill during the interview process, the best know exactly the kind of person they want. They will know the specific tasks that will be required to complete by the candidate if they are successful in landing the job. This may seem obvious, but by stating exactly which tasks they will be responsible for, it can help candidates if they are deciding between more than one role, whilst also being useful if / when they start the job.

Furthermore, the most competent interviewers will know the type of personality that is required for the position. They will know the culture of the business, and will be able to distinguish whether a candidate will fit into this culture if they were offered the role. By having this understanding, it can help the interviewer to tailor the questions they ask to discover whether a candidate is suitable or not.

4) Outline the next steps / get back to EVERY candidate.

At the end of the interview, many interviewers will just inform the candidate that they will be in touch at a later date to let them know of the outcome. However, the best interviewers will let the candidate know exactly what to expect from them, and when they can expect to hear back from them. It gives the interviewee clarity on what is going to happen over the next stage of the process, providing certainty for them.

Overall, even though all interviewers have their different, unique styles of conducting interviews, there are things the best ones do that separate themselves from the rest!